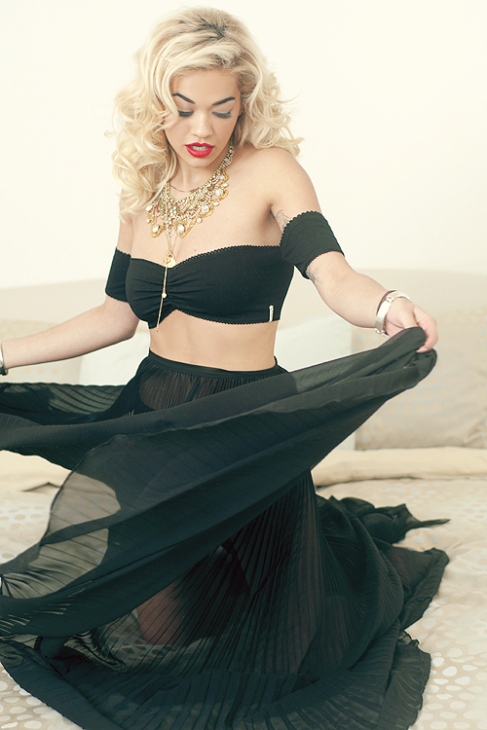 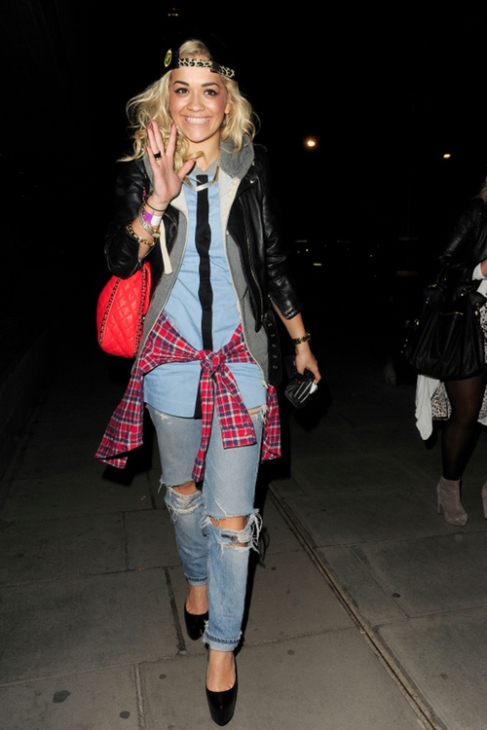 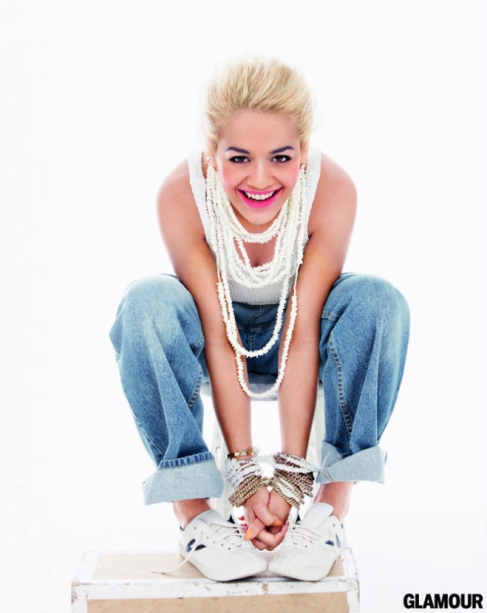 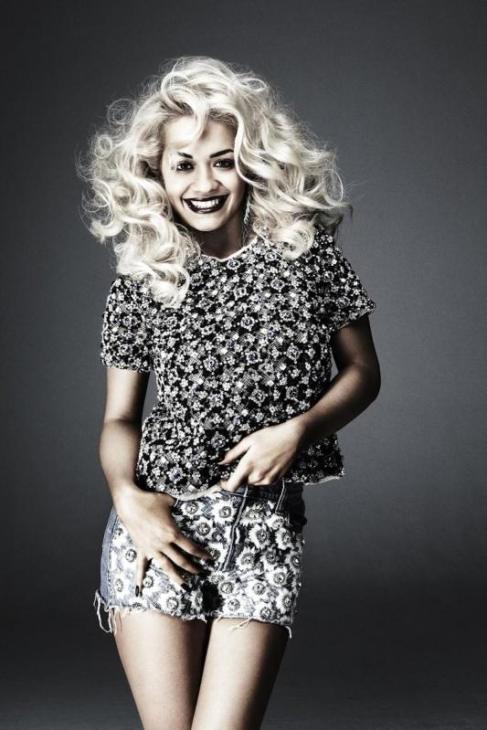 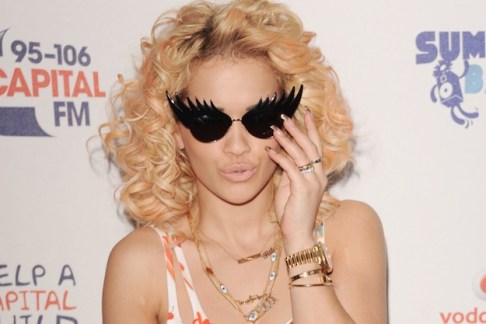 Rita Ora is a musician we should know about, Jay-Z named her as his protégé and signed her to his record label Roc Nation back in 2009. The Kosovo born and British bred beauty is renowned for her fun pop vocals but her personal style is unique, a playful mix of London street edge mixed with a 1950’s Hollywood starlet. She credits Gwen Stefani as her greatest influence for her music and fashion inspiration. She also named Beyoncé as a major influence and mentor for her success. She sure looks like a girl who knows how to have fun!